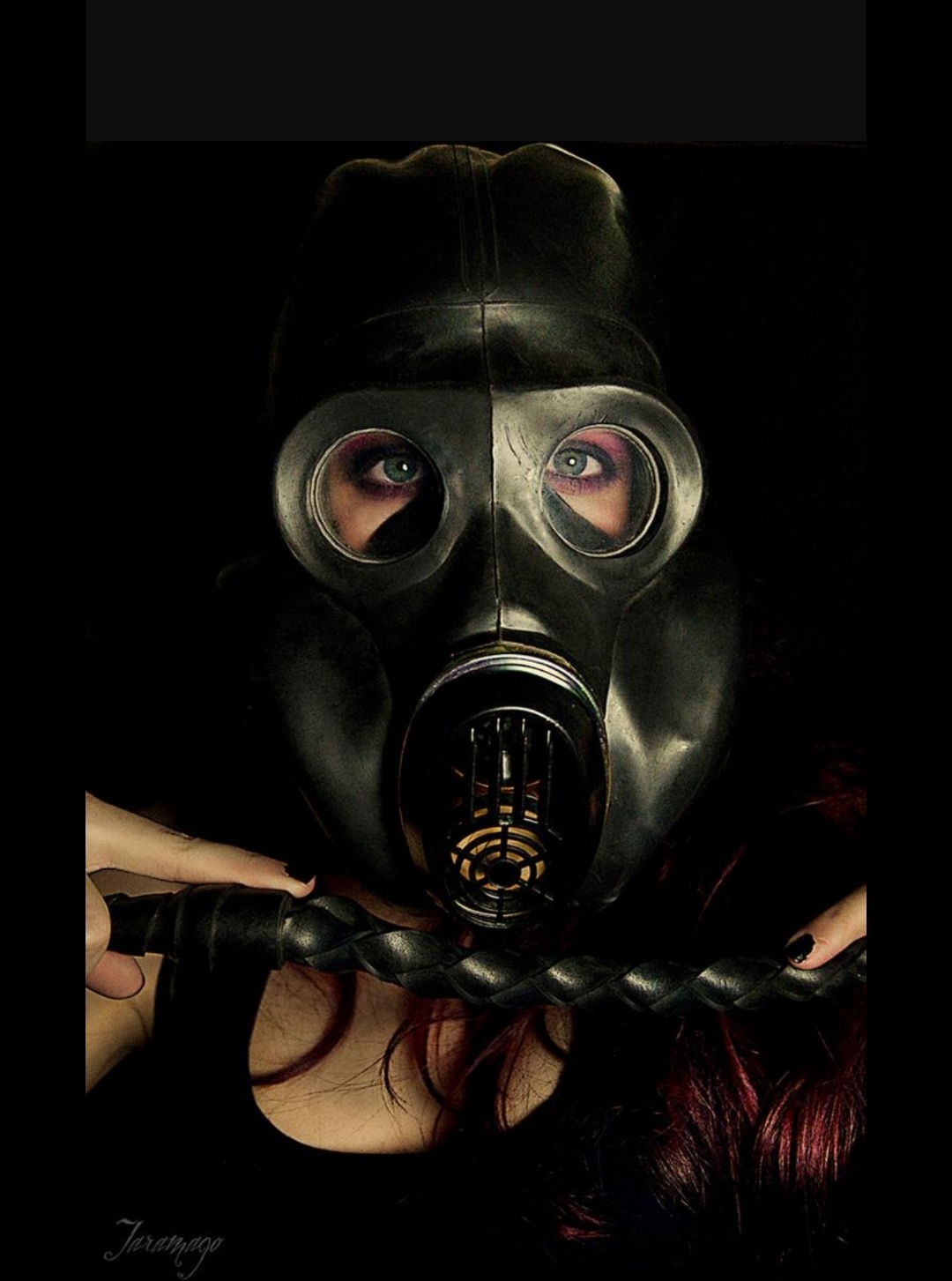 The doorbell rings one point five metres away.

Jack, steps back and waits, his head bowed in deference. A shudder circulates through his body and returns to his groin where his pathetic little worm jerks awake momentarily before it retreats, almost disappearing.

‘I see you followed my directions correctly, eventually’, she quipped.

‘Place your shoes in the bucket and strip’.

Her deadpan face and hardened stare conveying a don’t-fuck-with-me stance.

‘Follow me’, she commanded, leading the way to the bathroom.

‘Shower, put on the hazmat suit and mask and come into my den’.

Jack does as he is told, noticing the hairs on his arms and neck bristle and shrink back as the icy air-conditioning slaps his skin.

He’d been fantasizing about this day, ever since the first wave of Coronavirus (Corvid 19) swept across Europe, with Italy almost decimated in it’s wake.

It reminded him of his mortality, the beck and whim of governments and George Orwell’s 1984 dystopian nightmare coming into fruition. It made him feel alive, on the contrary, gave him a reason to live out his last days letting go of the old ways, going out on his terms.

Domina was a survivor. Gone were the days of luxurious 24 hour bookings, champagne and wads of cash. It was adapt or die slowly in her isolation, knowing her body wouldn’t be found for weeks.

These were the days of demeaning quickies and blow n’ go’s for a fraction of the price and the odd apocalypse fantasy that gave her just enough extra to remember how she once felt secure. Now, she controlled her working environment to suit and insisted on safety protocol.

It didn’t preclude the risk of contracting the disease, but it was harm minimised. What choice did she have? She had arrived in Australia post Iraq War and her protected immigration status had been drastically diminished, as would her bank balance be in the not-so-distant future if she didn’t find a way to make the most of a shit situation.

Jack looked at himself in the mirror, putting on his mask. He was reduced to an anonymous automaton. Nameless, faceless and nothing more than a number in a system designed to suck every last drop of humanity from his wretched soul, if he even had one. A nobody. A pitiful excuse for a human being. He wanted to feel the humiliation of his meaningless existence playing out one last excruciating time.

Domina watched her pain slut enter and ordered him to get on all fours on the bed. She picked up a 1 metre length of flexible plastic pipe and gave him six of the best in quick, hard succession.

Jack felt the weight of the whole world reign down. Searing pain shot through him and waves rippled along the length of his flaccid cock now awakening from it’s morbid slumber, standing to attention. It was all he could do to stop from crying out.

Jack knew he would fail, miserably and so did she. 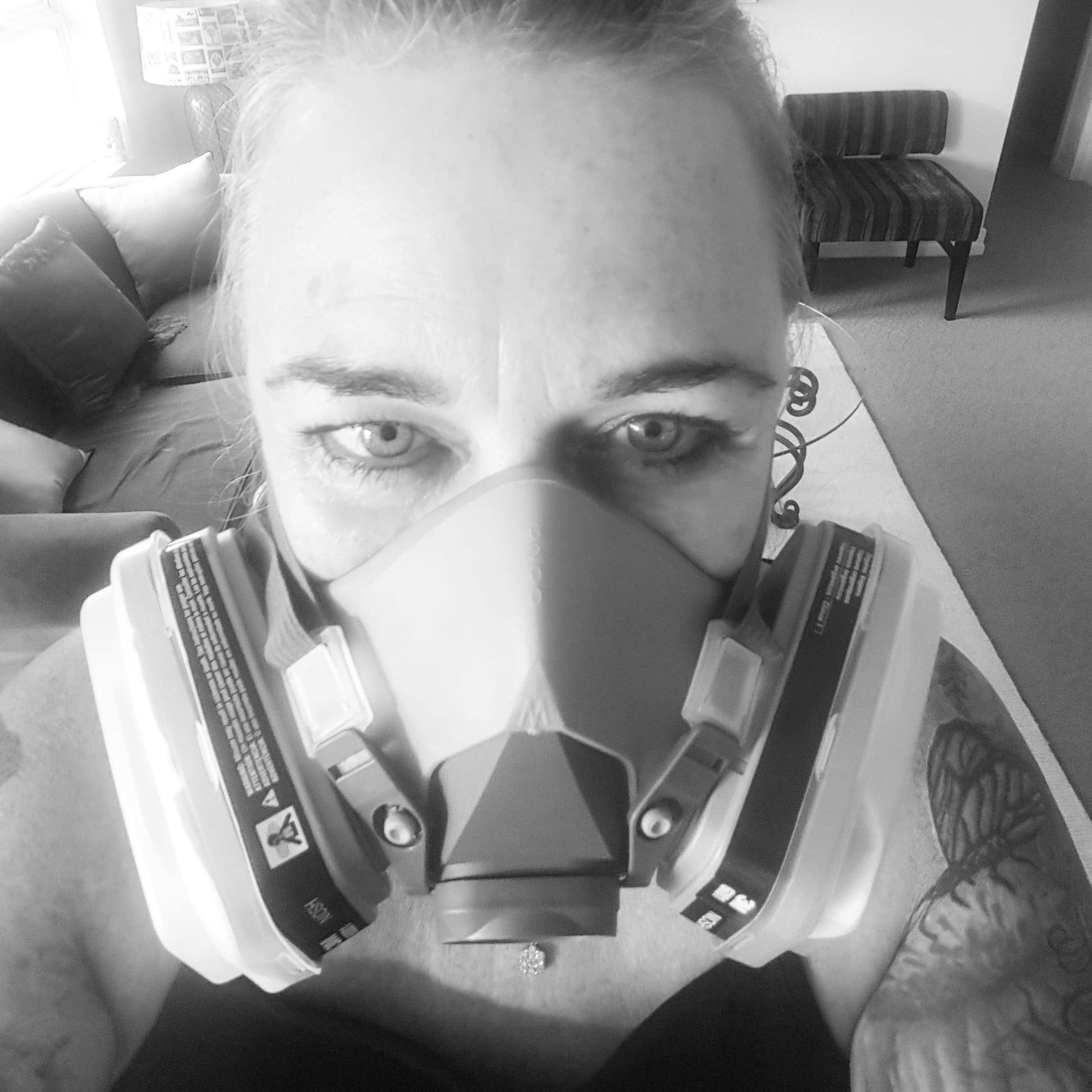